Redondo Beach is the largest, and most diverse of the three beach cities.

Redondo Beach is the largest, and most diverse of the three beach cities. Located at the southern end of the beach cities, Redondo Beach encompasses over 6.2 square miles, with approximately 2.5 miles of coastline, including the world famous King Harbor. Major shopping and significant concentrations of employment are located throughout the city.

Homes in Redondo Beach are as diverse as the city itself. From 500 square foot bungalows, to 10,000 square foot ocean front estates. The city is divided into two distinct areas; North and South Redondo.

Browse Properties in the Area 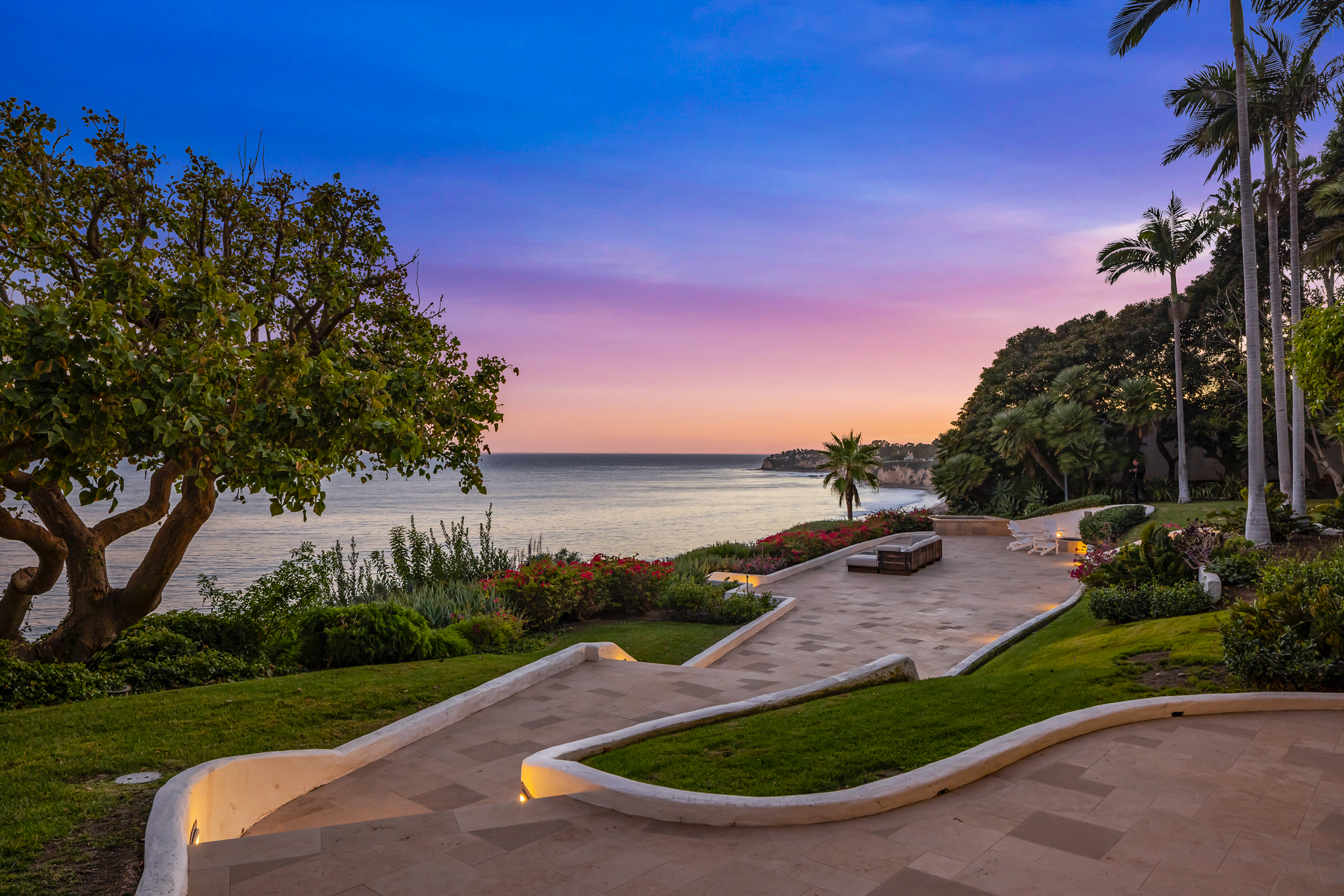 Chris Adlam is the premier luxury real estate agent in the Los Angeles Southbay. With vast experience from Palos Verdes to Manhattan Beach, Chris is committed to the highest standards of service, knowledge and integrity.